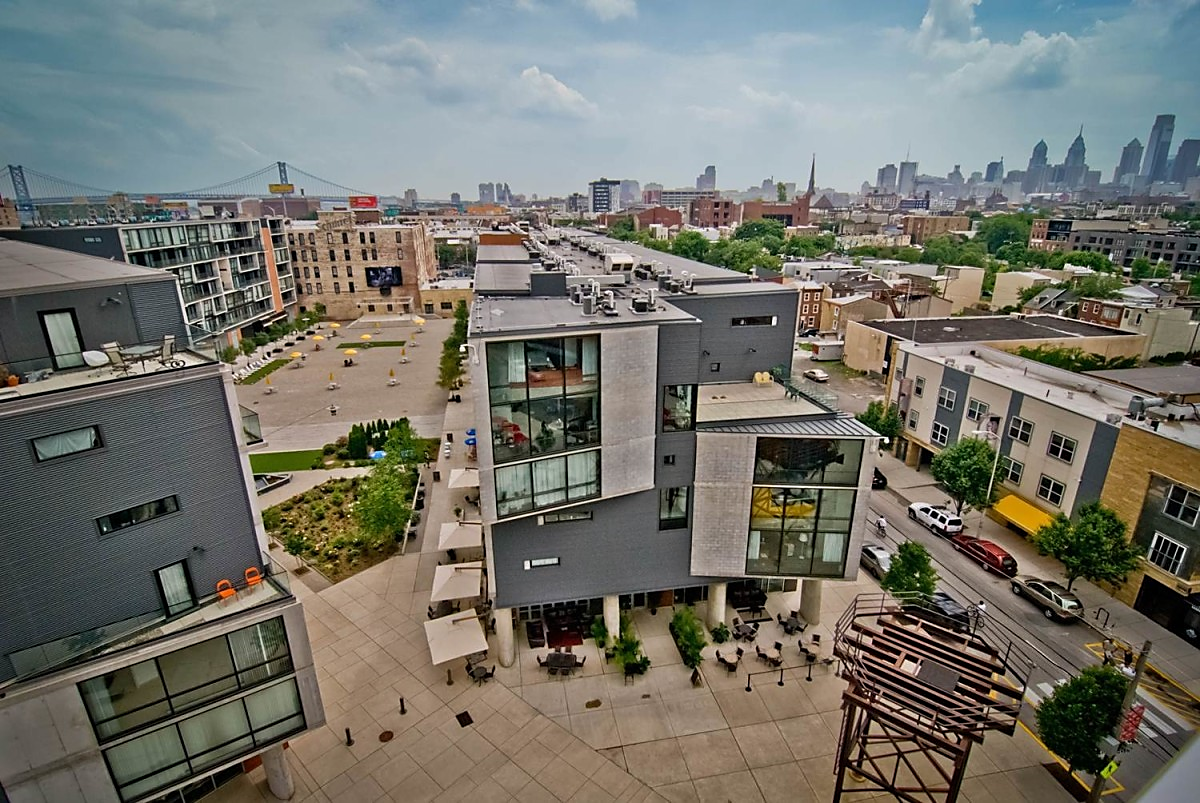 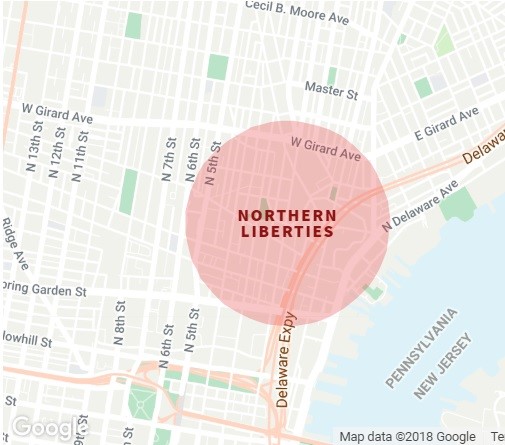 Homeowners in the Northern Liberties neighborhood have seen their property values almost quadruple, on average, over the last decade. This is largely attributed to this former manufacturing area’s transformation from an industrial area to a progressive, artist-heavy group of upwardly mobile residents migrating north from areas like Old City & Society Hill, lured by the neighborhood’s inherent charm and affordable space.

This welcoming combination of young, professional residents and entrepreneurs led to a diverse network of bars, restaurants and boutiques within the neighborhood; which has become a hotbed of development. 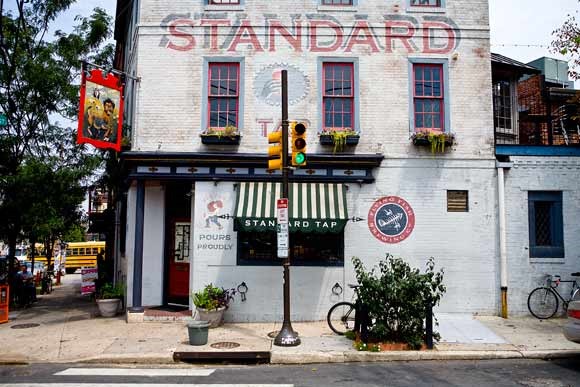 The Northern Liberties spans from Girard Avenue on the North to Callowhill St on the south, from the Delaware River to the east and 6th Street on the west. The creation of ambitious mixed-use complexes such as The Piazza at Schmidt’s built a delightful, walker’s paridise on top of this neighborhood’s industrial bones. Decades ago, nothing of culture was thought to exist north of Race St. Now, thanks to the Northern Liberties; a beach head of arts, music, food and drink have was established that has created a economic and cultural influence that has spread north to Fishtown, Port Richmond and Olde Richmond. 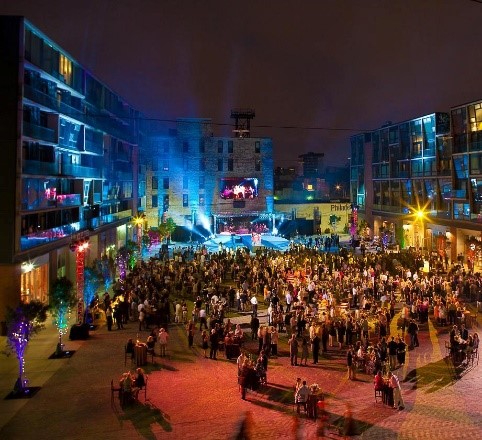 The Northern Liberties is a haven for those who don’t want the expense or headache of car ownership, not just because of its WalkScore rating of 98; but for its location right between the Girard and Spring Garden stops on SEPTA’s Market-Frankford elevated subway line. Add this to numerous bus routes, and the Northern Liberties is a close and easy area for Center City commuters to call home.

For those who like festivals, the annual 2nd Street Festival between Spring Garden and Girard just what the doctor ordered. This two-day event features vendors from as far as New York and as close local neighbors with art, clothing, food, drink, and great live music. In the summer, the Piazza at Schmidt also has a weekly Night Market to taste and experience all the community has to offer. 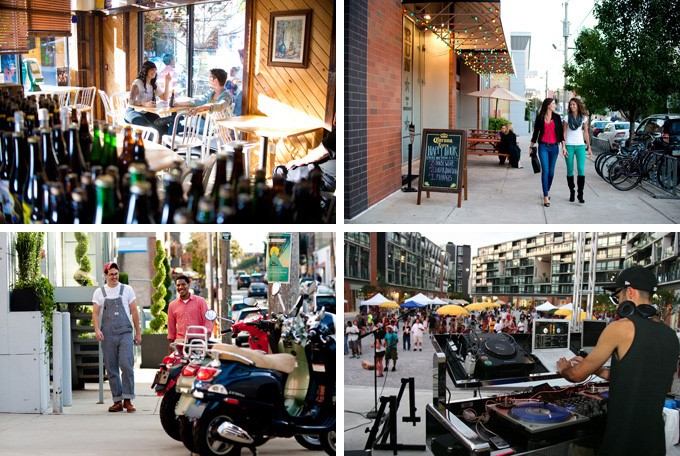 The Northern Liberties easily stands as one of Philly’s best neighborhoods for food and drink. Its walkable layout, top-notch bars and authentic international eateries offer no shortage of options. The area also boasts some of the city’s most popular brunch spots. Craft-beer lovers continue to enjoy the local bar scene, to include the Yards Brewery on Spring Garden and now cocktail connoisseurs can join in the revelry with top-shelf offerings popping up around town.

Built in 2017, this immaculately clean and bright three bedroom corner townhome offers over 3,100 square feet of wide open living space and over $100,000 worth of upgrade...

Seller is offering a $10,000 credit to buy down the rate or put towards closing costs! Magnificent modern home located in Northern Liberties with Parking! Walk up to your...