EAST FALLS: SERENITY IN THE CITY 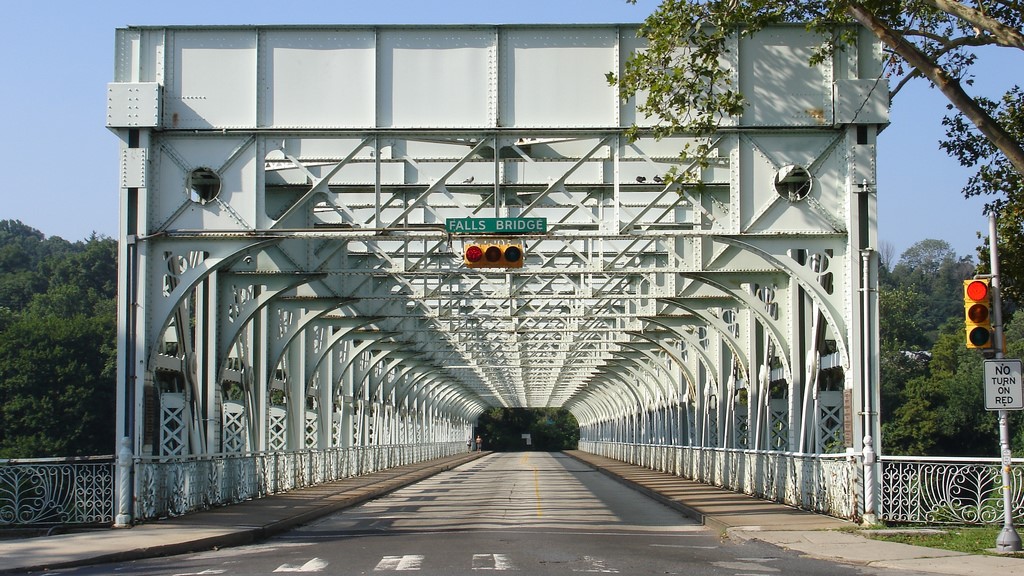 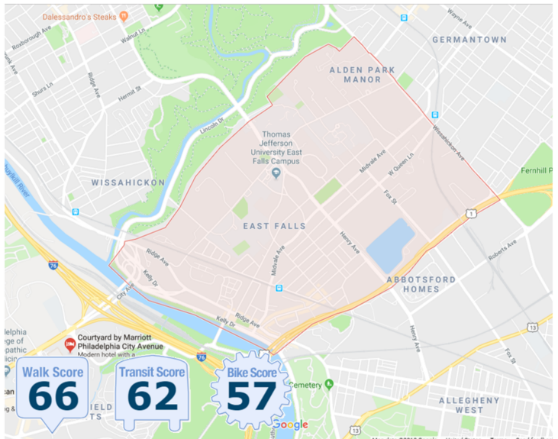 East Falls (known locally as ‘The Falls’) is the neighborhood in the Northwest ection of Philadelphia on the Kelly Drive bank side of the now submerged Schuylkill River cataracts, the 'Falls of the Schuylkill' that became submerged as the Schuylkill Canal and Fairmount Water Works projects were completed in 1822. The East Falls community is located adjacent to Germantown, Roxborough, and the serene Wissahickon Valley Park. East Falls overlooks the multi-use recreational path of Fairmount Park along Kelly Drive, and is desirable for its central location, an easy commute to Center City, with easy access to several major roadways and bus routes. East Falls continues to develop, with new housing, retail space and recreation centers in production.

Recently, East Falls has been undergoing redevelopment to elevate its status to nearby Manayunk and other local shopping districts in the Philadelphia area. The recently completed Arthur Ashe Youth Tennis and Education Center offers instruction to Philadelphia youth in a 9.2-acre (37,000 m2), sixteen-court facility open to the public.

The neighborhood runs along a stretch of Ridge Avenue that is only a few miles long, along the banks of the Schuylkill River then extends northeast to Wissahickon Avenue. It features three streets in proximity with the word "Queen" in them (Queen Lane, New Queen Street, and Indian Queen Lane), two SEPTA regional rail train stations, a number of bars and restaurants, and illustrious mansions as well as some recently renovated housing that continues to increase in value due to East Falls’ quiet, upscale feel within the city limits. East Falls is best known as the childhood home of Grace Kelly, the famed actress and Princess of Monaco, who grew up in a house at 3901 Henry Avenue. In addition, former U.S. Senator Arlen Specter, Jewish studies scholar Chaim Potok, Pennsylvania Governor and former Philadelphia Mayor Ed Rendell also owned homes in the neighborhood.

Driving into East Falls via Kelly Drive offers commuters a reminder that scenic nature exists in Philadelphia. It also offers a refreshing alternative to the normally-jammed Schuylkill Expressway, which residents of the Falls do not need to use when commuting into Center City. If highways are of necessity, there are convenient on-ramps offering quick access to both Route 1 and I-76. If you’re part of the growing population of people who prefer bicycles and trains to automobiles, but still want to live in the city among trees and parks, East Falls is for you. Kelly Drive is a cycling commuters’ dream, and, from East Falls Station, the Norristown Regional Rail line offers a 21-minute ride to Center City and 30-minute lift to 30th Street Station. 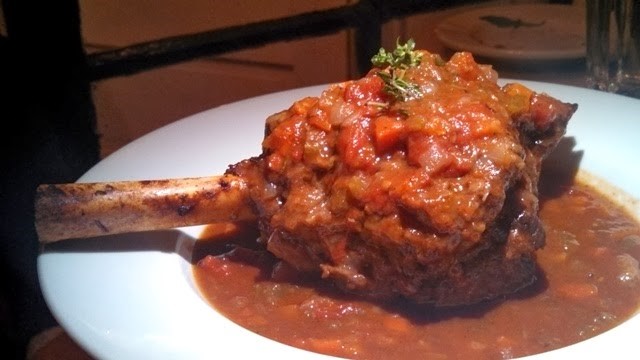 There is a strong, diverse swath of neighborhood restaurants in East Falls to meet your palate’s tastes without necessitating a trip to nearby Manayunk or Center City. From Laxmi’s Indian Grille to the fine Italian dining at Fiorino, American fare at the new Le Bus or gourmet pizza at In Riva; East Falls has great places for date night. On more casual nights; Major Wing Lee’s is known for their ridiculously well-priced hoagies,  Billy Murphy’s Irish Saloonery  has great burgers & wing night, Frank’s and Slices Pizza delivers and there’s Cranky Joe’s and Franklin’s when you just need a drink.

Welcome to 3680 Stanton St in charming East Falls location on a quiet side street. Enter into this updated 3 BR/2.5 BA row house into a spacious living room with wood bu...

Today is your lucky day! If you’ve been searching for a completely turn key investment property in a fantastic location, you’ve come to the right place. You will be thoro...