CHESTNUT HILL: A HISTORIC VILLAGE ON THE CITY'S EDGE 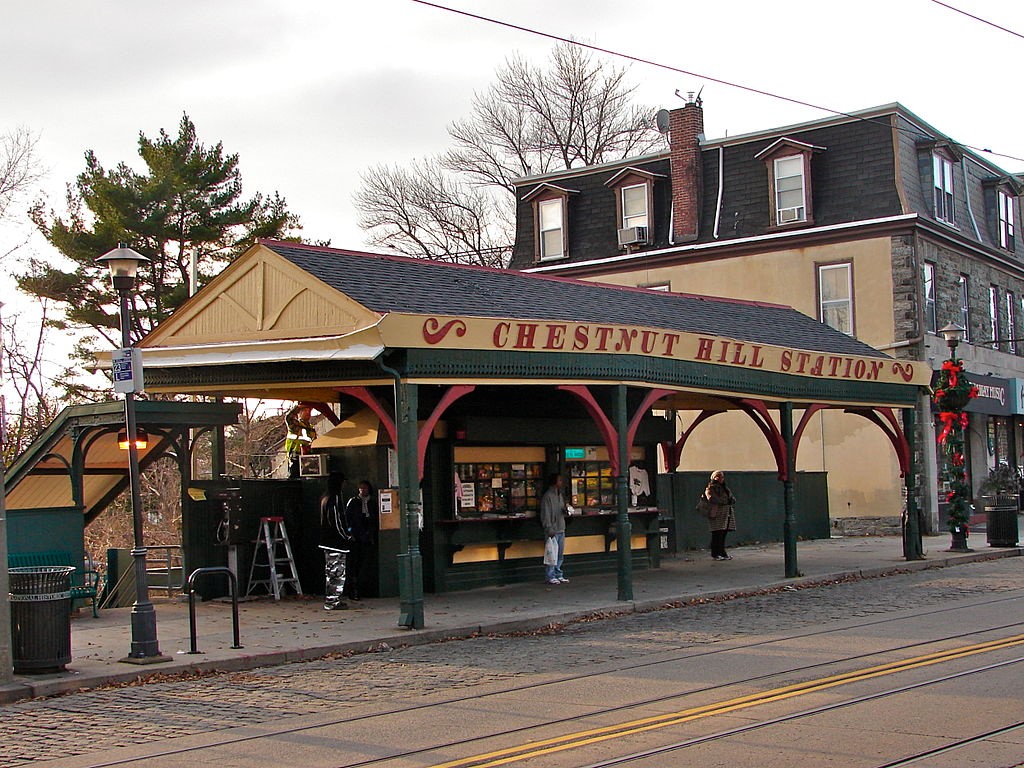 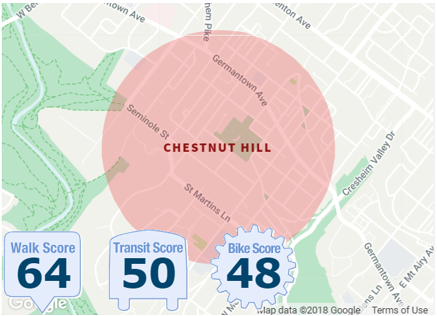 Loaded with photo-worthy charm, Chestnut Hill is tucked in the northwest section of Philadelphia, just 25 minutes from Center City. Once a suburb where well-to-do Philadelphians escaped the city’s summer heat, Chestnut Hill saw an influx of year-round residents with the arrival of railroads in the 19th century. Since then, it remains a relatively affluent community with an array of historic mansions and Victorian twin and row houses available for sale.

Thanks to its location near Wissahickon and Cresheim creeks and Fairmount Park, Chestnut Hill is a National Register Historic District that enjoys an abundance of greenery and open spaces in addition to the cobblestone streets and historic facades along Germantown Avenue, which add to Chestnut Hill's picturesque charm. 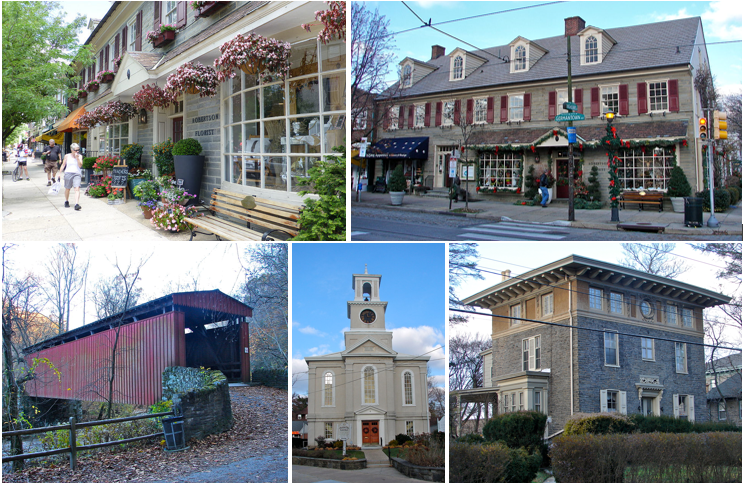 Chestnut Hill’s main street, Germantown Avenue, is a treasure trove of shops, galleries, boutiques, home furnishings stores and restaurants. Stretching almost 10 blocks, the avenue boasts both history and the trendy, to include the iconic William A. Kilian Hardware Co., an owner-operated hardware store that has been a fixture for decades. Thrifty fashionistas snap up trendy threads at several upscale consignment shops, including Greene Street. 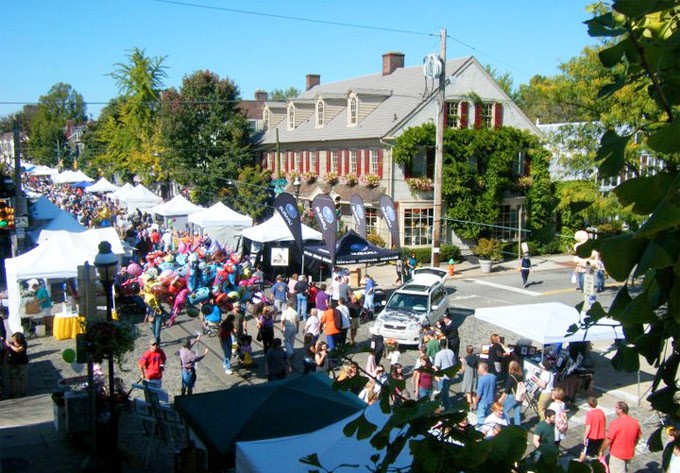 Skyspace, in the Chestnut Hill Friends Quaker meetinghouse, a permanent light installation by renowned artist James Turrell, is open to people of all faith backgrounds who reserve their space for sunrise and sunset viewings. The Stagecrafters Theater, a tradition since 1929, presents professional stage productions in an intimate setting. Hockey and freestyle skaters of all ages and abilities have a place to lace up at Wissahickon Skating Club. Morris Arboretum and Wissahickon Valley Park captivate visitors with hidden trails, rippling waters and stunning natural treasures.

In season, Germantown Avenue is home to many great events, to include the Home & Garden Festival takes place in May, while the Fall for the Arts Festival dots the calendar in October. Both take over several blocks, hosting merchants, live entertainment, artisans and food vendors. Also in October, the neighborhood transforms into Hogwarts as thousands turn out for the magical Harry Potter Festival, complete with quidditch tournaments. 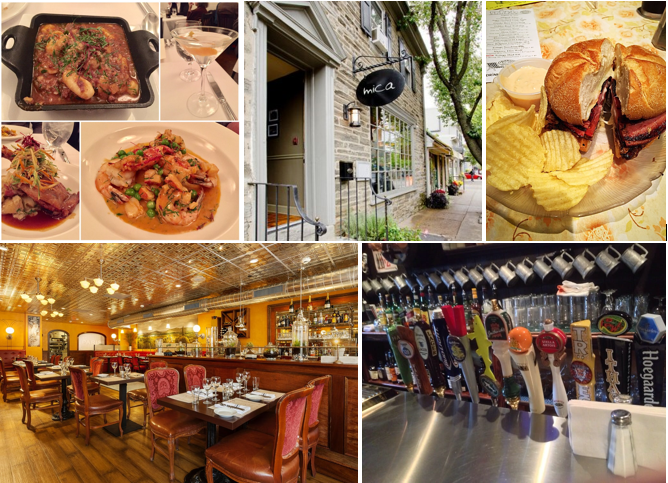 From global cuisine to down-home dining, Chestnut Hill offers culinary options for everyone’s appetite. Sip, dine and unwind along Germantown Avenue and sample creative fare from the Hill’s top restaurants.  Its restaurants have been recognized in top ten lists from the Philadelphia Inquirer, Food & Wine, Zagat and GQ. Like it’s landscape, the culinary experience in Chestnut Hill ranges from haute culinary experiences like Jansen, Mica and the Paris Bistro & Jazz Café to old neighborhood favorites like the Tavern on the Hill and McNally’s Tavern; home to the famous “Schmitter” sandwich named for customer and Phillies all-star Mike Schmidt.

While not a bar nor a restaurant, we have to note that for almost a half century, The Chestnut Hill Cheese Shop has stocked gourmet foods and hard-to-find cheeses that makes for a perfect housewarming party.

This historic stone twin, circa 1794 and prominently sited on Germantown Avenue in the heart of Chestnut Hill, offers a prime retail/office location. The "Jacoby House" ...

In the heart of Chestnut Hill is this distinctive newer construction building of 20 units. You will be proud to call this residence your home! It is a 2 Bedroom, 3 Full B...

Courtesy of Compass RE

Listing courtesy of Compass RE.

Framing has started. Now accepting deposits! Presenting a terrific opportunity to customize your dream home in a superlative location overlooking Pastorius Park in the vi...

Set on a tree-lined street in a superlative location just steps from the fantastic amenities of Germantown Ave, is this completely renovated, detached Farmhouse with park...